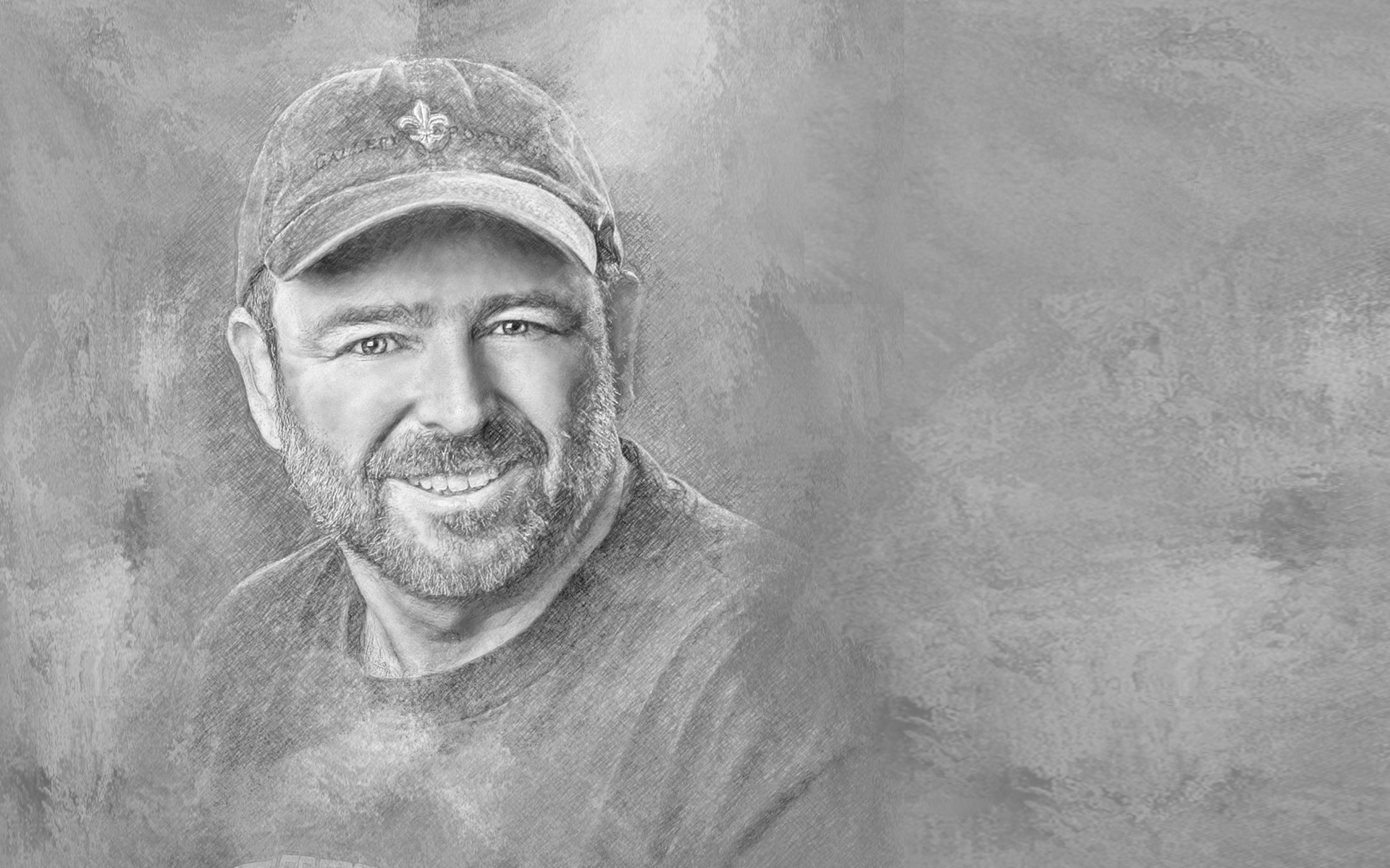 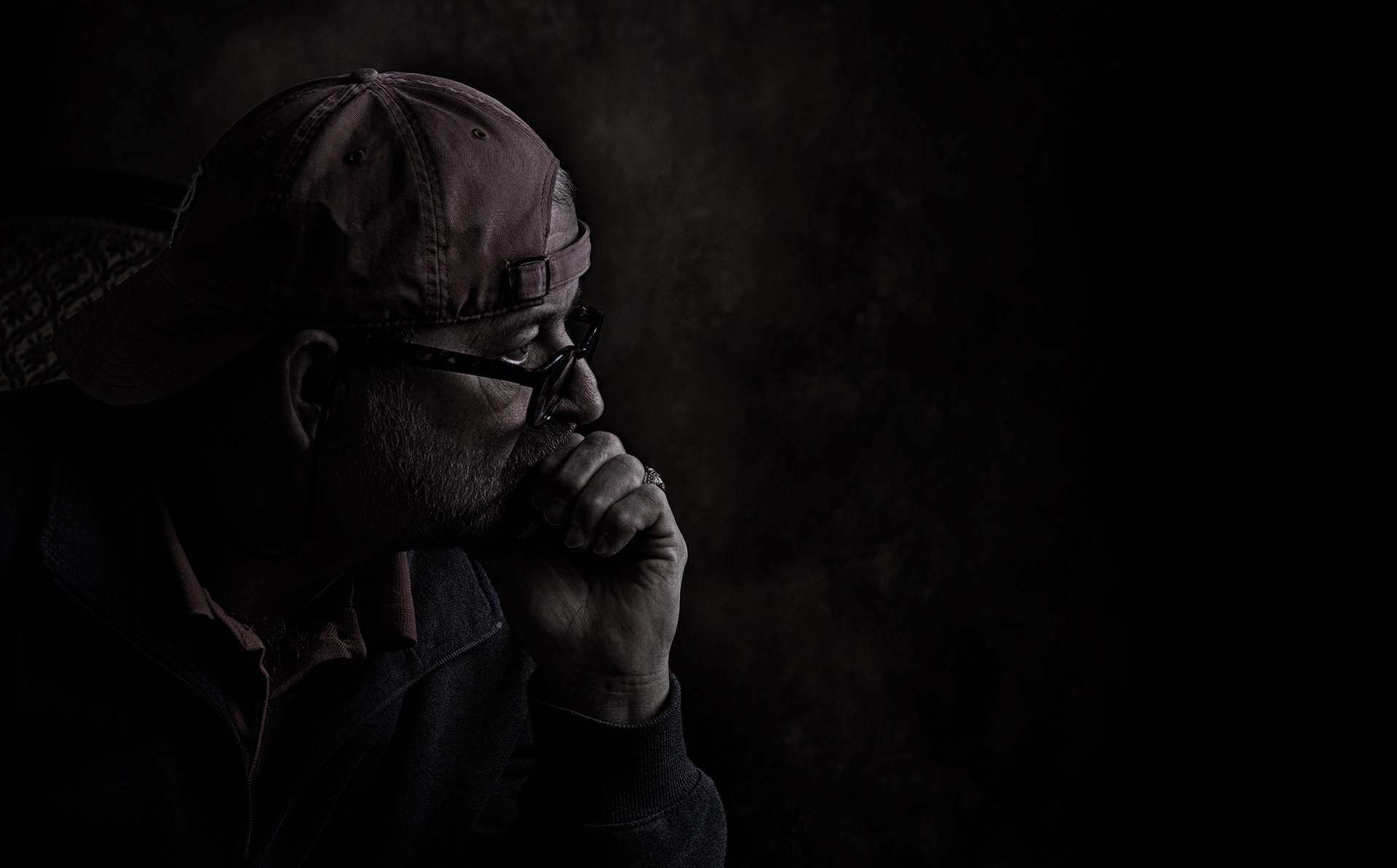 As a photographic designer, J. Wade Tipton is committed to serving you with the highest degree of professional quality, service, and courtesy. Wade and his wife, Joy, own and operate Gallery Portraits, a full service portrait studio in West Knoxville.

Wade and Joy both attend numerous local, state and national conventions, seminars, and workshops to continually sharpen their skills and keep abreast of current and forthcoming trends in the industry.

Wade attributes the success of Gallery Portraits to the support of his wife, Joy, his son, Philip and his wife, Megan plus their daughter Addison Jane along with the trust of his clients and most importantly the blessings of God!!! Wade, Joy, Philip & Megan give all the glory to God!!!